Fresh off the release of his new single ‘Si Soy Fuego’, the German DJ and producer promise a memorable night in West London with his signature live set and his boundary-pushing and profound sounds.

Accompanying the concert will be a screening of Hannes Stoehr’s ‘Berlin Calling’, the iconic 2008 movie set in Berlin’s club scene in which Paul starred as the lead character Ickarus, and for which he wrote the Platinum-selling soundtrack. This will be the first chance to watch Stoehr’s ‘2021 Club Edit’ of the movie, which will include never before seen footage and Stoehr’s remixed vision for the film, as well as a special pre-concert appearance from Paul himself. 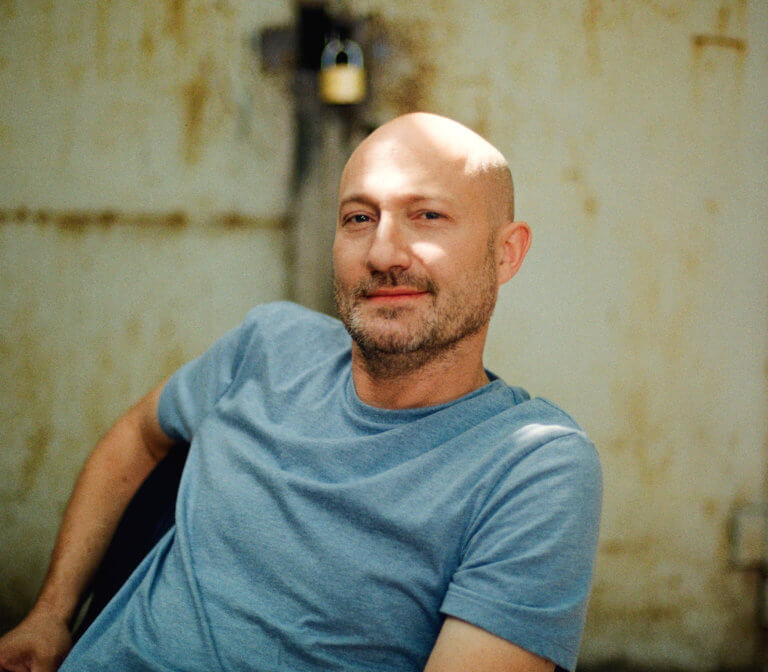